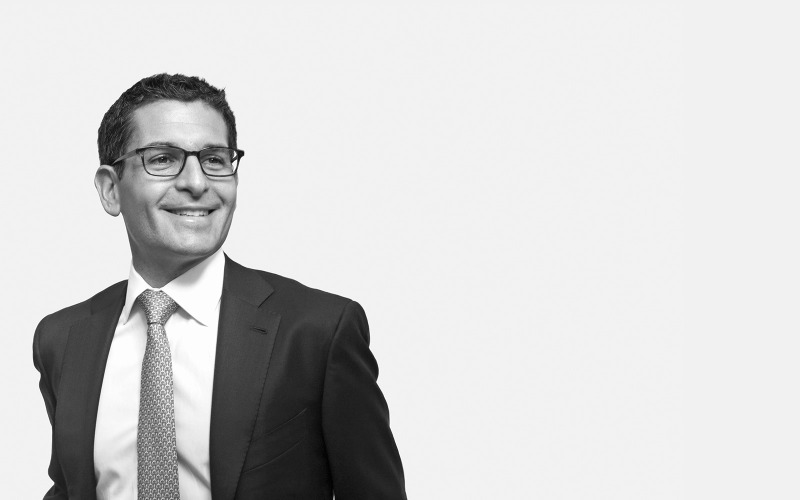 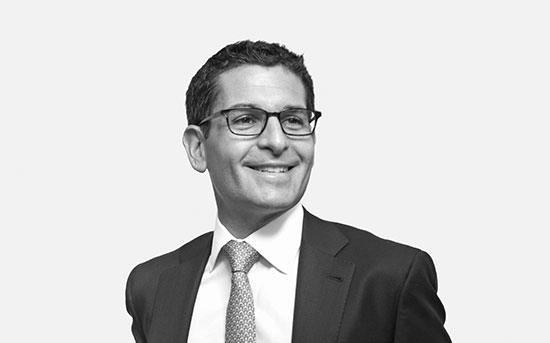 David manages all activities and growth at East End, along with co-founder Jonathon Yormak.  David’s primary areas of focus include the sourcing of new investments, establishing acquisition strategy, and growing the firm’s capital relationships.

Prior to founding East End, David was a Director at Broadway Partners responsible for running acquisitions in the Eastern United States. In that role, David was directly responsible for the acquisition of 4.5 million square feet of assets in New York, Boston, Washington, D.C., and Florida. As one of the firm’s first employees, David was instrumental in the growth of the company and building out the infrastructure of the firm. David was also involved in asset management, dispositions, and new business initiatives. Earlier in his career, David was in the real estate investment banking group at Lazard Frères & Co, where he was involved in transactions totaling over $1.4 billion in value. David holds a B.S. from the Wharton School of Business at the University of Pennsylvania.cialis 20 mg