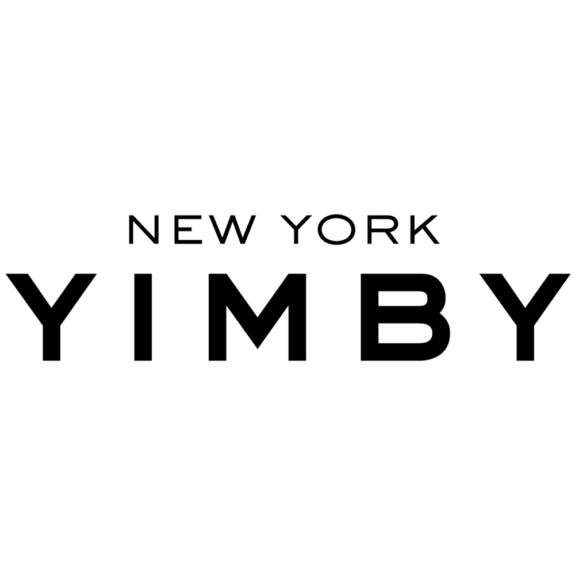 Exterior work is nearing completion on 141 East Houston Street, a ten-story mixed-use building on Manhattan’s Lower East Side. Designed by Roger Ferris + Partners for East End Capital and K Property Group, the 68,000-square-foot structure will yield offices and retail space on the ground floor and two cellar levels. CM & Associates is the general contractor for the property, which is located between Forsyth Street to the west and Eldridge Street to the east on a plot formerly occupied by the Sunshine Cinema.

At the time of our last update in August, the structure was completely enshrouded in black netting and metal scaffolding. Since then, the protective network has been dismantled, revealing the look of the glass curtain wall.

Photos from along East Houston Street show the main northern façade of 141 East Houston Street entirely covered in floor-to-ceiling glass. Only a minimal amount of netting and scaffolding was seen on the eastern side of the edifice, which is mostly clad in gray metal panels. The opposite western profile features a mix of glass and black paneling separated by the exterior hoist still attached to the superstructure.

In between the development and the adjacent building to the west is a narrow alleyway that will serve as a courtyard surrounded by an open-air framework of columns and beams.

Construction broke ground in the first half of 2019 after the developers secured $90 million in financing. This included a $67 million construction loan from CapitalSource and $19 million of mezzanine financing from Canyon Partners. When finished, 141 East Houston Street will boast nearly 5,100 to 7,100 square feet of column-free floor plans with 12-foot-high ceilings for abundant natural light, multiple private outdoor terraces overlooking the nearby streets and low-rise neighborhood, a shared conference center, concierge service, keyed elevator access per floor, individualized temperature control for greater energy efficiency, and a 1,935-square-foot rooftop patio level.

YIMBY last reported that 141 East Houston Street is scheduled to be finished in the fourth quarter of 2021, according to East End Capital’s website.